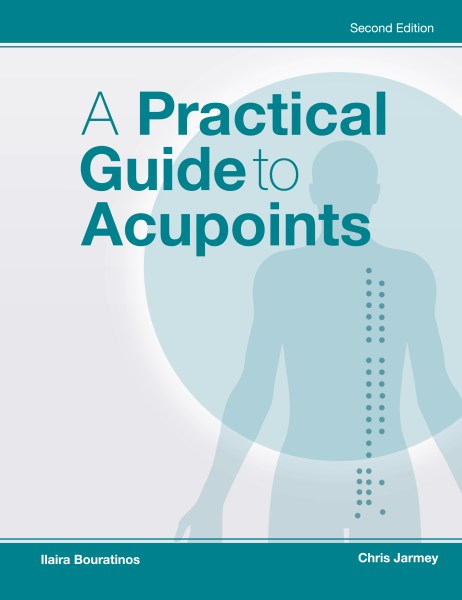 This exceptionally well-illustrated guide to the location and properties of acupoints has been fully revised and updated, and now includes all the major points. An understanding of acupoints is vital not only for acupuncturists but also for bodyworkers. This user-friendly manual contains current, comprehensive information for both groups, with special emphasis on how shiatsu and tuina therapists can best utilize “point knowledge” in their practice.

In keeping with normal practice, the authors give the precise anatomical location of a point and illustrate it with a dot, along with alternative locations where relevant. However, the book goes further by delineating the larger area where the point can be activated by pressure, gua sha, and other means. In addition, it explains the optimum physical position for treatment via acupuncture, acupressure, and other strategies, as treatment positions can vary according to the method of point stimulation. The book also documents the distribution of sensation resulting from point stimulation, and differentiates between pressure and needle application where appropriate.

The key changes for this new edition are:

A Practical Guide to Acupoints presents a wealth of carefully researched information equally valuable for professionals, students, and conscientious practitioners, making this the most complete practical guide to acupoints ever produced!

Ilaira Bouratinos Dip.AcDS, based on the Greek island of Mykonos, received her diploma in acupuncture from the London School of Acupuncture and Traditional Chinese Medicine and subsequently founded the Oriental Medicine and Shiatsu Training Centre in Athens. She teaches acupuncture, shiatsu and a variety of other bodywork methods, both in Greece and internationally.

The late Chris Jarmey taught shiatsu, qigong, bodywork therapy and anatomy, and founded the European Shiatsu School. He was the author of many books on anatomy and bodywork, including The Concise Book of Muscles (Lotus Publishing) and Shiatsu—The Complete Guide (Harper Collins).

The late Chris Jarmey, M.C.S.P., D.S., M.R.S.S., qualified as a chartered physiotherapist in 1979 after working for several years as a shiatsu therapist. Shortly after that he studied acupuncture and osteopathy, and founded the European Shiatsu School in 1985.

There are no reviews yet.